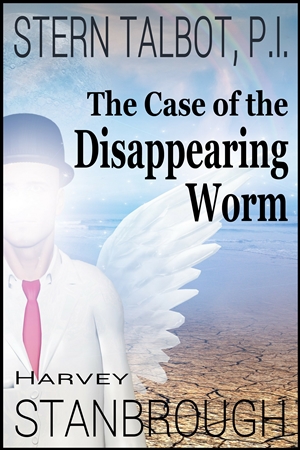 Independently wealthy Gonzalez “Gonzo” Phipps believes someone is out to kill him. And he wants to hire Stern Talbot to put a stop to it.

Of course, Stern is always hungry for a new client. But at what cost?

Something about the diminutive Mr. Phipps seems a little off-kilter, and Stern can’t quite figure it out.

Is the guy affiliated with the mob? Is he in trouble with them?

But his greatest fear seems to be police involvement, yet he loudly proclaims his innocence of even the appearance of any wrongdoing.

In the end, Gonzo doesn’t seem the kind to be running from the law. But he’s definitely running from something. Or somebody.

Available as an ebook at all ebook retailers. Click this Universal Link to purchase this ebook from your favorite store.